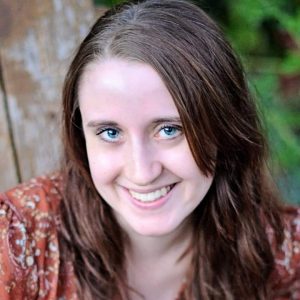 Melissa Sondergeld-Hood (she/her) is music/theater teacher and professional theatre artist in the Portland area. She taught at Mayer Christian School for 4 years and is active and working in local theater.

You may have seen her behind the scenes at Portland Musical Theater Company or Nutz and Boltz Theatre Company.

She graduated from Warner Pacific University in 2015 in Music and Theatre Education. She learned to play the clarinet at the age of 10, started in theater at the age of 15, and then sang from the age of 19. 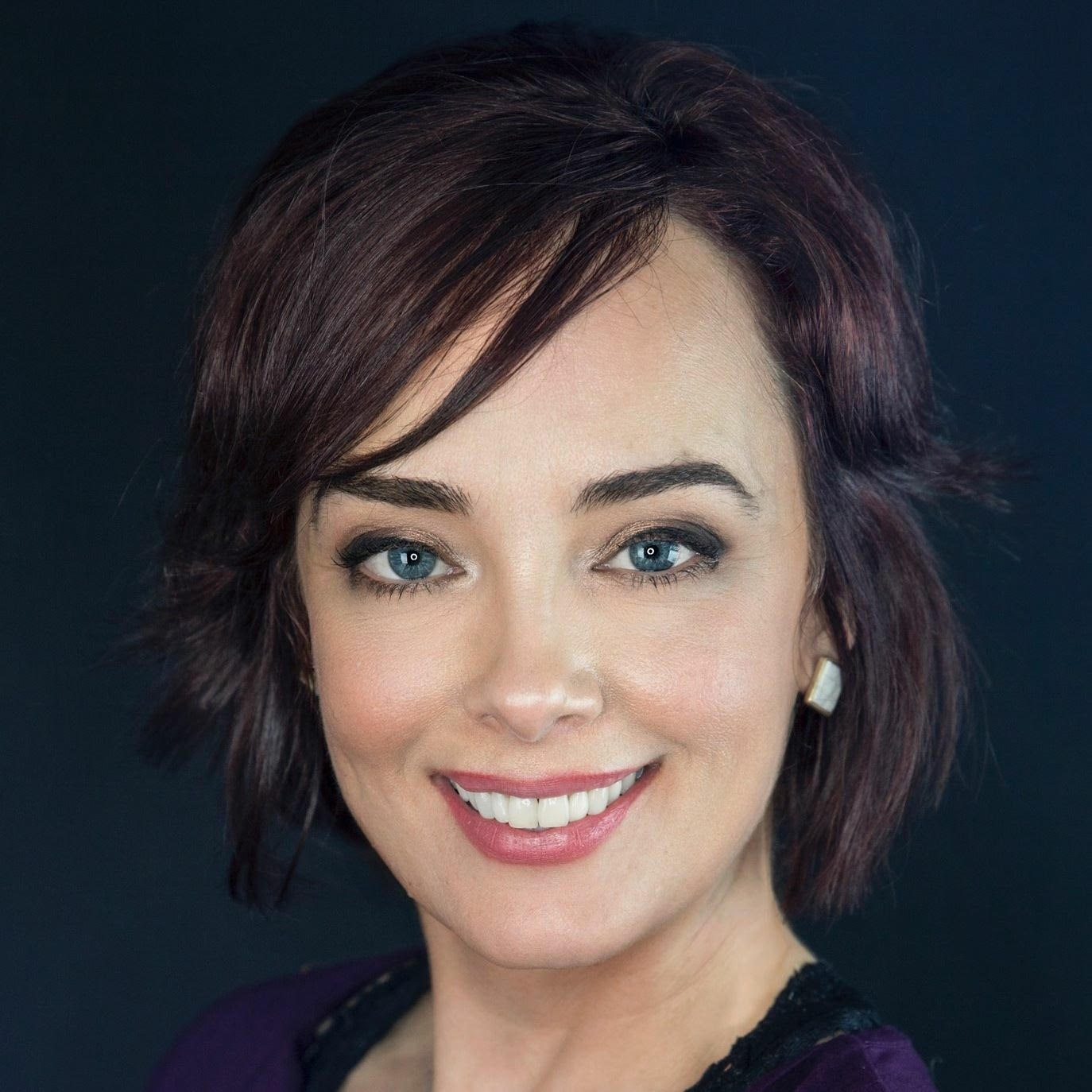 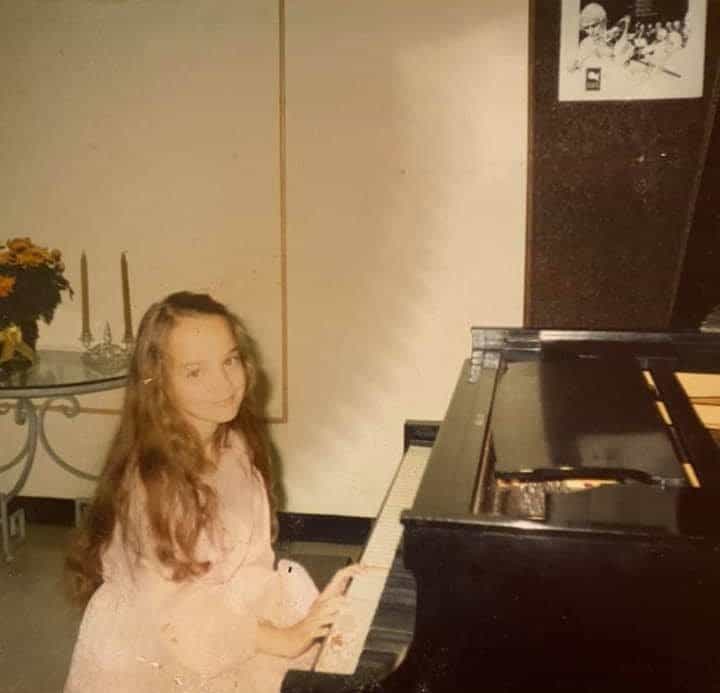 She graduated from Presbyterian University with a bachelor’s degree. And has a secondary education teaching certificate as well.

She has taught English to students of all ages in the United States and adults in Prague.

She has also performed in several musicals in the Portland area and South Carolina. She has been learning piano since she was 6 years old. She considers art to be an integral part of life.

Without acting, teaching or helping our studio manager, she runs Bookmobile Babe, a non-profit organization dedicated to literacy.

Her favorite musicians are Chopin, Prince, and Ray Charles.

When she was a child, she wanted to be a ballerina when she grew up.

Her favorite color is purple. 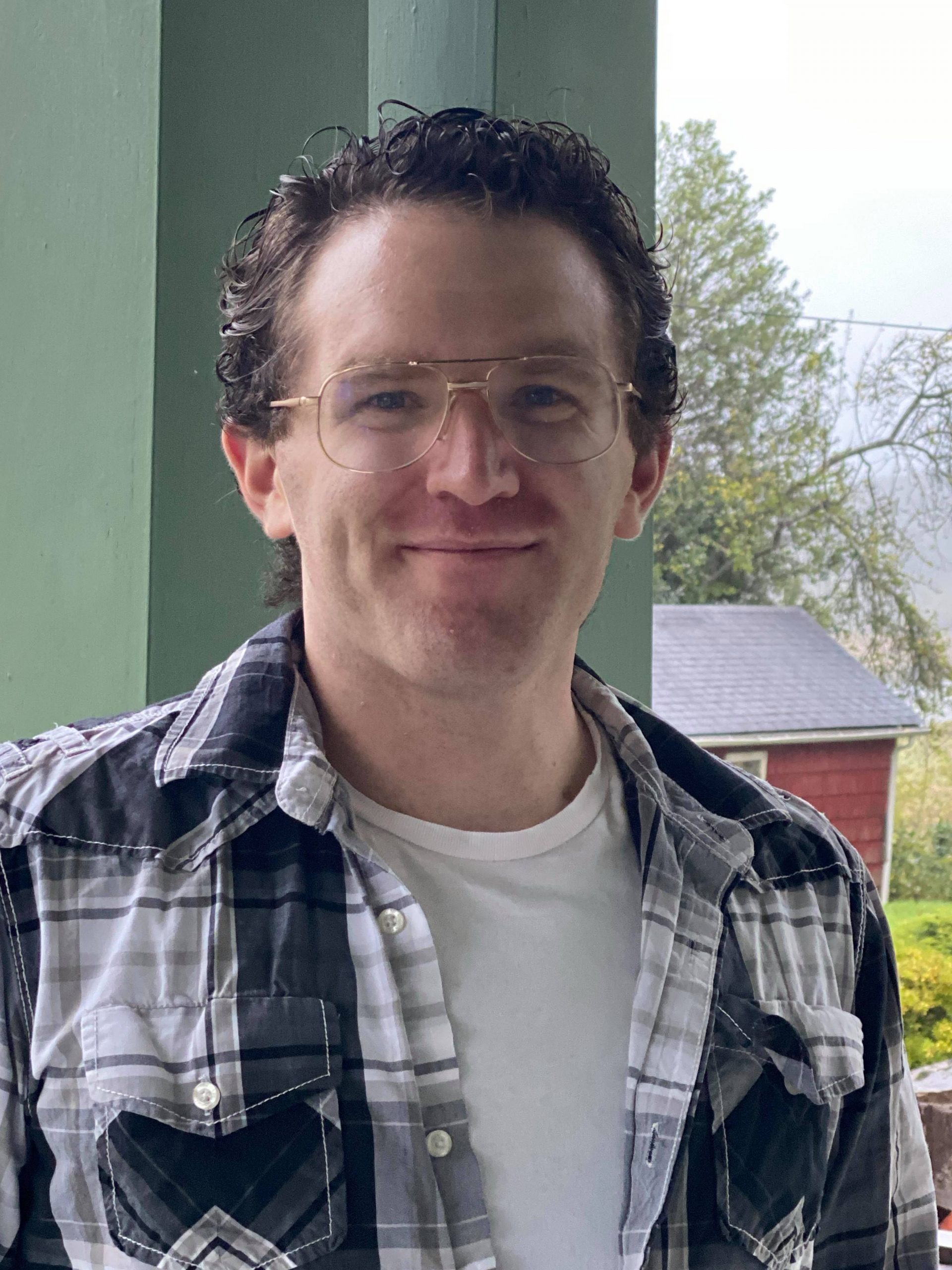 Aaron Carney is a voice, piano, and composition teacher.

After getting a BA in music from University of Portland, he moved to Flagstaff, Arizona where he got a Master’s Degree in Vocal Performance and a Performance Certificate both from Northern Arizona University.

In his studies, he covered several roles and served as an accompanist at a variety of churches and for freshman and sophomore undergraduate vocal students.

And now he is sharing and teaching music back home in the Pacific Northwest! He is currently working on releasing some original music scenes and completing education as a Speech Language Pathologist.

Aaron believes that music can be one of the greatest ways to free discover and explore who you are and who you want to be. 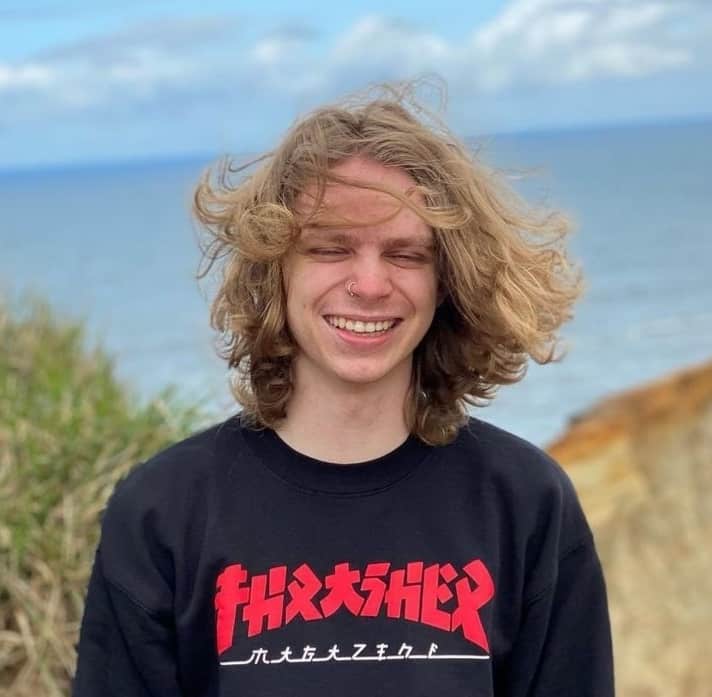 Learn More about Classes with Jackson

Jackson Peters loves music. While getting their BA in music from Portland State University, Jackson began teaching and performed with a world renowned conductor and arranger.

He loves teaching and inspiring musicians young and not so young to make music for creativity and self-expression.

We’re so blessed to have Jackson on our teacher team.

Learn More about Classes with Belle

Belle Williams is a vocalist and actress and loves to watch students find their voice and what techniques work for them.

Belle had a passion for music that her mom encouraged early on. I love the storytelling music gives and enjoys seeing students grow in their craft.

She’s got a minor of theater arts and has worked in the professional world. She is knows for her compassion.

With studies in anatomy she loves helping people to know how the body works and what is healthy and not. 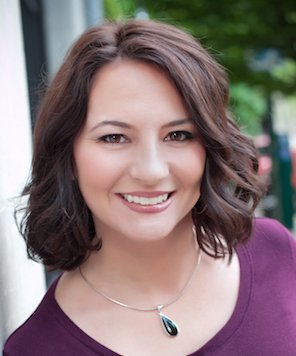 Deanna Maio is a voice, piano and ukulele teacher and acting coach, specializing in providing voice functions for singers, speakers, and actors. She teaches in private voice coaching, workshops, courses, and lectures for children and adults with remote students around the world in Portland, Oregon. She is the founder of Confidence Voice Studio.

Ms. Maio has a rich performing background in concerts, plays, nightclubs and events. As a versatile lyric soprano with 3 octaves, Deanna most often sings solo and classical pop and musical repertoire. She is a founder, art director and lead performer of the Portland Music Theater Company. She also coaches countless singers, including audition skills, competition preparation, club solo concerts, collaborations with large bands and much more. For the past 39 years, Ms. Maio has performed on stages across the country, including the Oregon Symphony Orchestra.

As a Certified Professional Coach she is skilled at working with client to provide structure, guidance and support so they can:

Deanna started dancing at 2 years old and just hasn’t stopped enjoying the stage. She grew up performing and has continued on in that tradition, taking lessons for dance, voice, piano, ukulele, stage presence, and acting. She has also completed a 25 hour course in vocal pedagogy through the NW Institute of Voice where she was certified the Blaylock Vocal Method for teens and adults. She is a Wunderkeys for Preschool Piano teacher. She scored her first professional (aka lived on the salary and didn’t have a side job) singing/acting job in 1998 with American Cabaret Theater after having completed numerous acting roles in middle school, high school and college.

Ms. Maio is a certified associate teacher of the Blaylock Vocal Method. Developed at the Northwest Institute of Voice by Thomas Blaylock, it is a systematic approach to vocal development. This technique is revolutionary. It can teach you how to find and maintain a clear and fully resonant sound every day (for speaking and singing).

She is the Founder and Executive Director of Portland Musical Theater Company (PMTC). She has written and produced 5 original musical shows. She’s completed stage, film, television, and industrial acting roles in Portland since arriving in 1999.

Deanna completed her debut album titled” Deanna & the Downbeats” in 2008. She is a sought after voice over artist with over 100 voice over recordings to her name including the audio book version of Amazon bestseller “The Stolen Twin” by Michele Pariza-Wacek. Her own book, “GPS for Success” with Dr. Steven Covey and Dr. John Gray was published in 2010.

Other than music, Deanna loves to direct, dance and act. When she’s not doing those things she’s probably watching vintage makeup and hair tutorial videos, playing board and card games, or daydreaming of cheesecake.