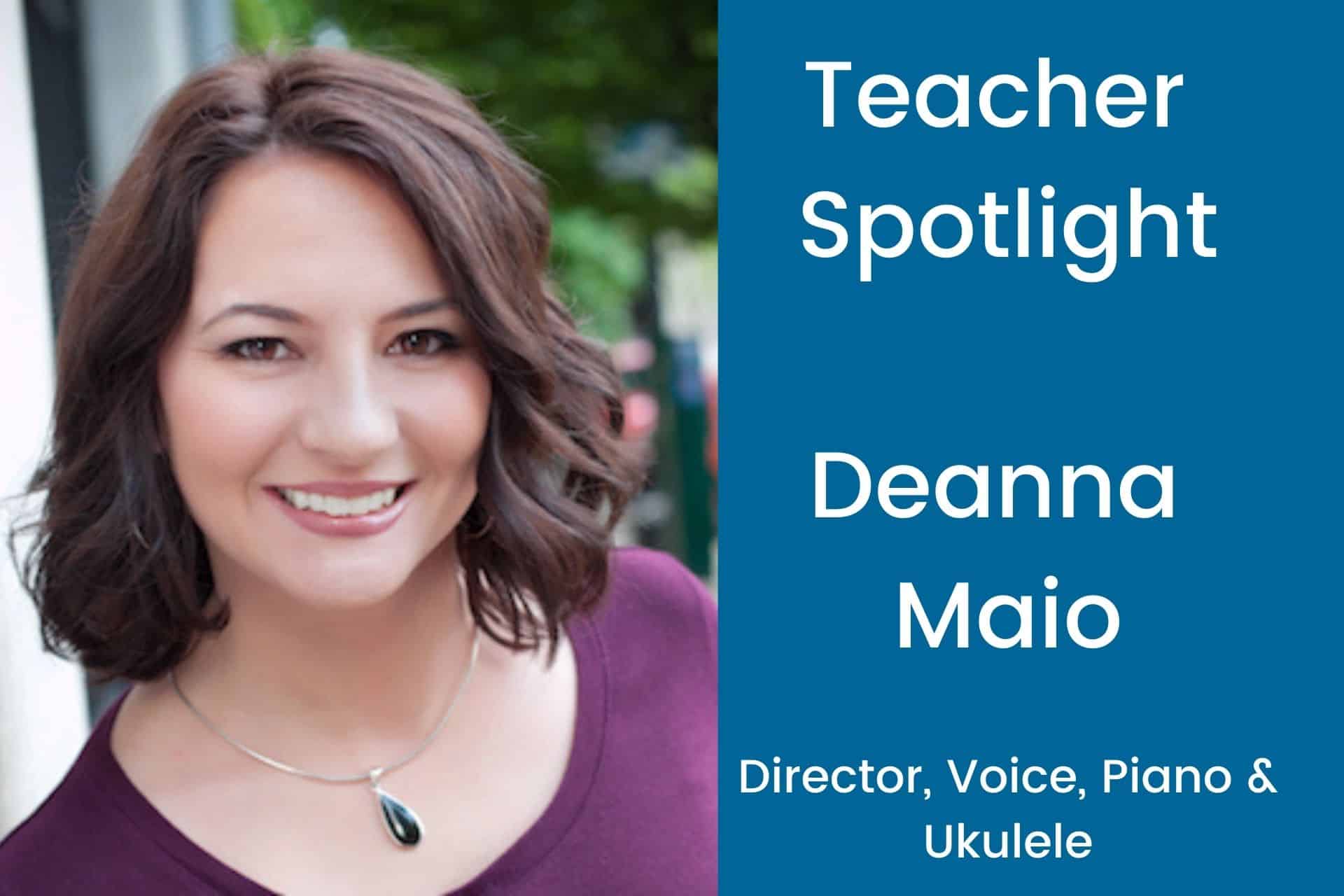 Deanna Maio is the Founder and Director of Confidence Voice Studio. She specializes vocal function and artistry for singers, speakers, and actors. She teaches in private voice coaching, workshops, courses, and lectures for children and adults with remote students around the world in Portland, Oregon.

Ms. Maio has a rich performing background in concerts, plays, nightclubs and events. As a versatile lyric soprano with 3 octaves, Deanna most often sings solo and classical pop and musical repertoire. She is a founder, art director and lead performer of the Portland Music Theater Company. She also coaches countless singers, including audition skills, competition preparation, club solo concerts, collaborations with large bands and much more. For the past 39 years, Ms. Maio has performed on stages across the country, including the Oregon Symphony Orchestra.

As a Certified Professional Coach and Consulting Hypnotherapist, she is skilled at working with client to provide structure, guidance and support so they can:

Deanna started dancing at 2 years old and just hasn’t stopped enjoying the stage. She grew up performing and has continued on in that tradition, taking lessons for dance, voice, piano, ukulele, stage presence, and acting. She has also completed a 125 hours in vocal pedagogy through the NW Institute of Voice where she was certified the Blaylock Vocal Method for teens and adults. She is a Wunderkeys for Preschool Piano teacher. She scored her first professional (aka lived on the salary and didn’t have a side job) singing/acting job in 1998 with American Cabaret Theater after having completed numerous acting roles in middle school, high school and college.

She is the Founder and Executive Director of Portland Musical Theater Company (PMTC). She has written and produced 5 original musical shows. She’s completed stage, film, television, and industrial acting roles in Portland since arriving in 1999.

Deanna completed her debut album titled” Deanna & the Downbeats” in 2008. She is a sought after voice over artist with over 100 voice over recordings to her name including the audio book version of Amazon bestseller “The Stolen Twin” by Michele Pariza-Wacek. Her own book, “GPS for Success” with Dr. Steven Covey and Dr. John Gray was published in 2010.

Other than music, Deanna loves to direct, dance and act. When she’s not doing those things she’s probably watching vintage makeup and hair tutorial videos, playing board and card games, or daydreaming of cheesecake.

Want to take lessons with Deanna? Follow this link to get started!
20
SHARES
ShareTweet
Get Updates 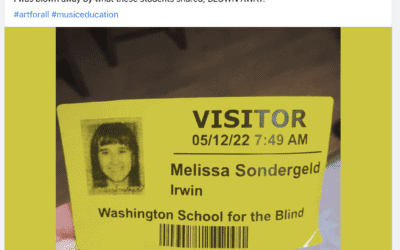 Our teachers are always learning!

At Confident Voice Studio, our teachers are always learning! This is great for you for many reasons. First, they are...

END_OF_DOCUMENT_TOKEN_TO_BE_REPLACED 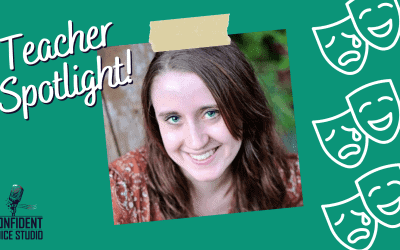 We’re proud to have Melissa Sondergeld-Hood on our team of fun and skilled music teachers.  In this interview, we...

END_OF_DOCUMENT_TOKEN_TO_BE_REPLACED

David is a musician, multi-instrumentalist, composer, songwriter, sound engineer and teacher originally from Sacramento, California and is currently based in Portland, Oregon at Confident Voice Studio offering both in-person and online lessons.