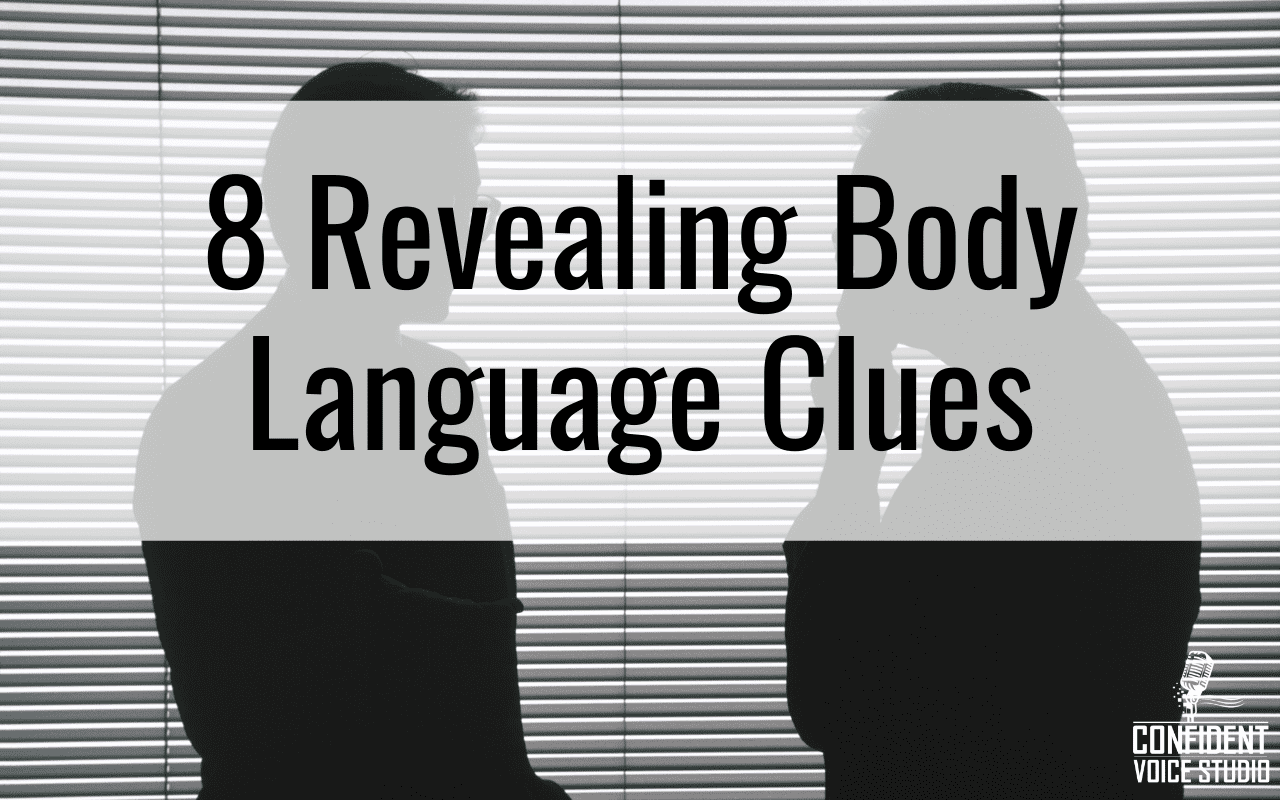 Did you know your body language can be the difference between your audience becoming fully immersed, or checking their phones, during your performance when you take the stage?

Your body language may not be something you’ve given much thought to.  However, your level of success in performance, and life, can often be traced back to the unconscious. You do things unconsciously every day, such as wiggling your foot when you sit down or fidgeting in your seat. These actions reveal what you think and how you feel.

In most western cultures, if people avoid eye contact, it feels like they’re hiding something or being dishonest.  However, it is your job to make your audience trust you.  So even if you can’t see them (like when the stage lights are blaring into your eyes), picking a few spots in your audience to look out at can make a huge difference when engaging your audience during your performance.

Lack of eye contact can also mean that a person is more submissive or shy. It can also be due to autism. However, knowing that people prefer eye contact can encourage you to work on it to present a more positive image and engaging performance.

Head nodding is one of the most confusing aspects of body language because it’s one way that men and women get confused about what the other means. But in general, too much head-nodding implies the person is bored or having issues really listening. Slower nodding indicates more interest.

If you are performing as an actor in a play, how can the tempo of your head nod communicate your characters feelings at that particular moment?  Remember, a stage performance is more than just the words or lyrics coming out of your mouth.

While the light in the room plays a huge factor in whether your eyes are dilated or not, your eyes also dilated based on arousal, pleasure, and happiness. People who really like each other have dilated pupils that stay that way even if the light is normal.

Stress can make you blink more than if you were not stressed. Often a lot of blinking can indicate lying. Although very rapid eyelash blinking can also be a way to flirt with someone you’re attracted to. While most of us don’t have control over our pupils you can use this knowledge when dealing with others.

When you touch your face, it’s often a sign of deception, for example, covering your mouth with your hand indicates deception. You may be deceiving yourself or others. It might just be imposter syndrome, as this behavior is unconscious. If you do this often consider being more mindful, so you can stop doing it.

People often close their arms to indicate they’re done with the discussion and don’t want any more arguments. Crossing the arms is a way to protect themselves. Some people might put an actual object in the way instead of arms.

When someone is relaxed, happy, and non-threatened, they often have a very open forward-facing body language with their hands not covering any part of their body or face. They even may lean in to get closer to the person talking. This indicates they’re interested in what you’re saying or you.

If you are with people and you notice that they are unconsciously copying your movements, it’s possible that they really like you or they want you to like them. If you want to make someone who is nervous feel more comfortable try mirroring them without being obvious. Match your breath with theirs, and they’ll visibly relax around you.

One thing to consider when learning about body language is that different cultures have different types of body language meanings. For example, it isn’t as common as in the USA for people to want as much eye contact and in Brazil people generally, don’t concern themselves with personal space as much as people in the USA do. Therefore, don’t generalize this information for every single culture. Consider the other person’s culture before you judge their body language and when catering your performance to a specific audience.

← Previous: How to Set Yourself Up for Success in Business & Life (It's Not a Secret) Next: 6 Tips to Be More Honest with Everyone → 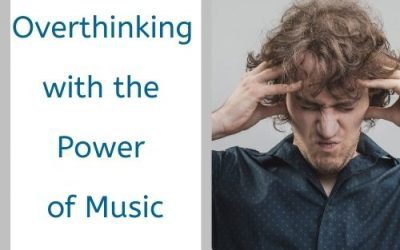 Stop Overthinking with the Power of Music

Just as the needle on a record player sometimes gets stuck in a groove, playing the same notes over and over again, our brains can get stuck in a grove, worrying over the same thoughts again and again.

To understand why music can help us stop overthinking, it’s helpful to know a bit about how music affects the brain.

END_OF_DOCUMENT_TOKEN_TO_BE_REPLACED 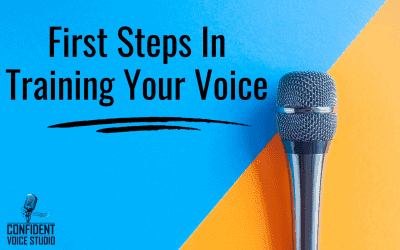 First Steps In Training Your Voice

The first step in voice training is awareness. I have heard some colleagues say that unless one has a specific speech...

END_OF_DOCUMENT_TOKEN_TO_BE_REPLACED 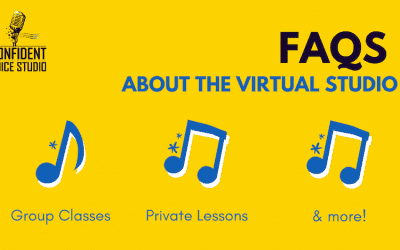